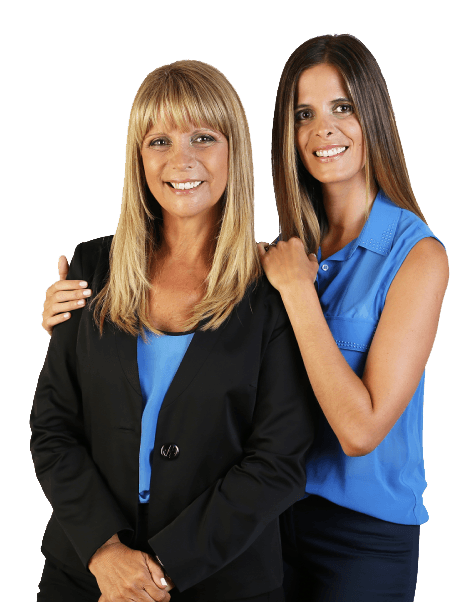 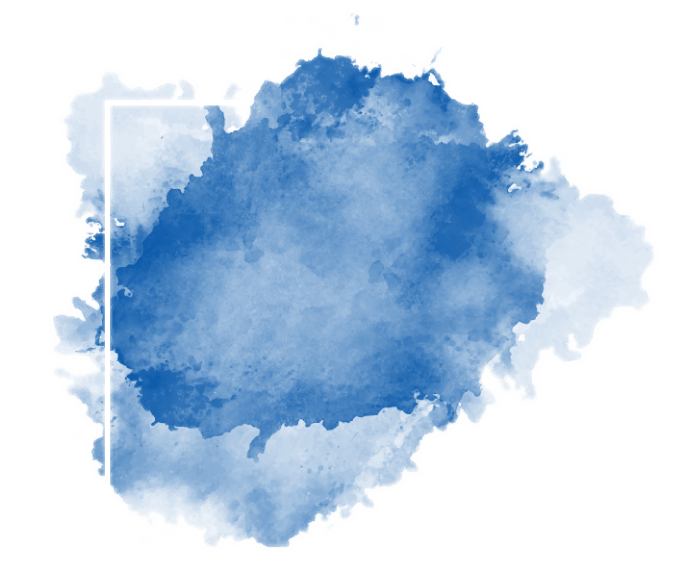 Verónica and Florencia Andrés are mother and daughter. They are award winning speakers and authors (Premio Planeta Libro de Plata, Premio Planeta Libro de Oro). Verónica and Florencia are fully bilingual (English and Spanish) they are leading experts in coaching, motivation, effective learning and emotional intelligence. They are the authors of the best seller Confianza Total (Total Confidence) published by Editorial Planeta-Argentina. It has been translated into several languages. Confianza Total is now a “long seller” with 29 editions published and over 200.000 copies sold only in Argentina. It has also become widely known because the authors, mother and daughter, have created an amazing keynote presentation based on their book that they present with great success in mainstream theaters in Argentina. The mother-daughter team is very active in their social media channels Facebook fan page has 360.000 fans and their Youtube channel over 4.000.000 million visitors. They have been featured on CNN, Fox, ESPN and numerous morning shows.

They are the authors of another bestseller "Desafiando Imposibles" (Challenging Impossibles-or Anything is Possible) that has been named as “the bible of coaching” with foreword by Jack Canfield with over 80.000 copies sold so far. They are also the creators of the DVD Full Confidence, produced by SONY MUSIC available through Amazon. Their last book, CONFIANZA TOTAL PARA TUS HIJOS (Total Confidence for Kids) with a foreword by John Gray is also on the list of best sellers. It´s a book that is considered as the solution everybody has been looking for in the field of education and parenting, it has a unique blend of theory and practice, with a very special feature: it was written with the participation of 19 acclaimed international authors and leaders such a Jack Canfield, John Gray, Janet Attwood, among others.

Currently, Verónica de Andres and Florencia Andres spend a large part of their time on their activities within Confidence Time: an organization created to offer live presentations, online training programs and coaching sessions that are life changing experiences. To know more about the authors below is a three minute video or visit their website: www.confianza-total.com

OUR BOOKS / Verónica and Florencia Andrés

Above all, Verónica and Florencia are a unique mother-daughter team. They both have a passion for excellence and a captivating writing style. Together they combine Veronica´s 30 years of international experience with
Florencia´s young entrepreneurial spirit and practical mind. That is why their books and live presentations have such a high reach, with people from all walks of life.

... “ Verónica de Andrés is a friend of mine, who I consider to be one of the most conscious in the world."

... “ She is “the real deal” as I like to say. Her heart is huge, her competence immense, and her consciousness pure and evolved. I have presented at several international conferences with her around the world, and love and respect her and her work.”

... “ Verónica and Florencia motivate you like no one else..."

“ Verónica and Florencia are the best people to motivate you to reach your goals. "

... “ Veronica and Florencia change your head."

“ Veronica and Florencia change your head. They make you think like a champion all the time, like a number 1, and they give you the tools to motivate you to achieve everything you set your mind to. ”

- Sapo Caset - One of the best polo players in the world, with 10 handicap goals.
Winner of the US Open

Some of Our Client